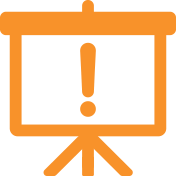 In 2012, toward the end of Hugo Chavez’s reign over Venezuela, our client, a leading Durable Medical Equipment manufacturer, was evaluating if it should maintain a presence in this country or exit this uncertain market. Understanding the Venezuelan market is very difficult due to government secrecy, a lack of free press and unreliable sources of information. 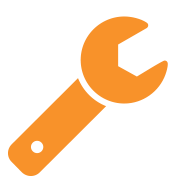 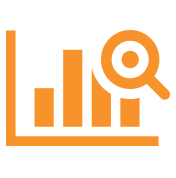 Maia determined that while Venezuela had the 4th largest consumer population for the DME equipment being considered, its local economy and geopolitical environment were going to worsen over time. Maia uncovered the government was running a “secretive” oil for health supplies program with China (and through Cuba, which was acting as an intermediary). The health supplies program was not sufficiently funding the necessary medical supplies needed for its patient population. Furthermore, inflation was increasing, while GDP was steadily declining. Maia also conducted a future political scenario planning analysis. It evaluated 3 scenarios – “Chavez wins the election and lives”, “Chavez dies before or after the election” and “Chavez loses the election”. Under the first two scenarios, Maia determined the economic climate would only worsen and the client should exit now. Maia believed the 3rd scenario, where an opposition candidates wins, was not probable and even if it came to fruition, it would be many years before the country’s economy could recuperate. Bottom line – get out. 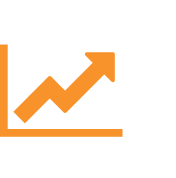 Maia was accurate in predicting that the Venezuelan market environment for the DME equipment would continue to degrade and that the country would be in turmoil. Our client exited the market and saved millions of dollars in maintaining any local market infrastructure. These resources were best utilized for other opportunities in Latin America.

Call or email us